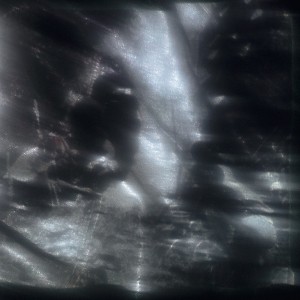 'Ships Will Come' is the highly acclaimed debut album from Leipzig, Germany-based outfit Warm Graves. On the LP, Warm Graves deliver surreal, dream-like atmospherics that are underpinned by repetitive, organic rhythms and echoing vocals, performed by a self-taught choir composed of a collective of friends. Across the seven perfectly structured and interwoven tracks, Warm Graves create a sci-fi soundtrack that manages to be as gorgeously mesmerising and ethereal as it is anthemic and empowering. Originally released in 2014, the album is now being reissued by their new label home, the London-based Fuzz Club Records. Having spent the last few years out of sight and quietly working on new music, Jonas Wehner’s Warm Graves have now completed their long-awaited second album which is set to be released via Fuzz Club in 2022. Until then, their fantastic debut, ‘Ships Will Come’, is now available to stream/download on all digital platforms once again and will have a vinyl reissue arriving on December 3rd. Warm Graves have previously toured with Exploded View and Moon Duo and also supported The Soft Moon, Crystal Stilts, Efterklang and Moonface.