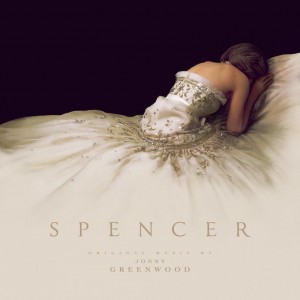 Spencer is an upcoming biographical drama film directed by Pablo Larraín (No, Jackie) and written by Steven Knight, based on the later years of the life of Diana, Princess of Wales, and starring Kristen Stewart in the titular role. The score is written by Jonny Greenwood, the lead guitarist and keyboardist of the alternative rock band Radiohead, who has written a number of acclaimed film scores such as Phantom Thread, There Will Be Blood and Norwegian Wood.