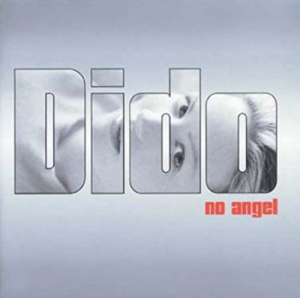 SEALED COPY REDUCED DUE TO A SLIGHTLY BENT SLEEVE.

No Angel is the debut studio album by English singer-songwriter Dido. Originally released on 1 June 1999 in the United States, the album found a mass audience when it was released worldwide in February 2001. By 2003, the album has sold more than 15 million copies worldwide and was the second best-selling album of the 2000s in the UK. As of 2015 No Angel is the 27th best-selling album in UK chart history.