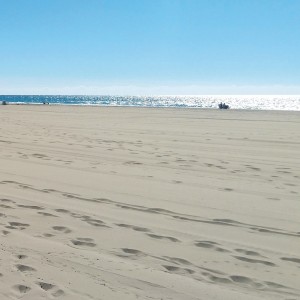 More from the Pub vaults as Ampoule dig deeper into this singular and visionary act's back catalogue. Dense and beautiful electronic music that falls somewhere between T++ / Various Artists, early Boards of Canada, Basic Channel and Carl Craig’s most epic works.

This record contains rare & long out of print classic tracks from the three Pub EP's that were released on Ampoule in 1999, 2001and 2003 respectively.

There are also two 2 exclusive cuts which have been never released on vinyl before - making this an imperative release for the cult fanbase.

Barry says: A superb collection of three of Pub's dub-influenced electronic EP's but with a couple extra tracks chucked in for good measure. Think Pole, crossed with Craven Faults and Fennesz, and you're along the right lines. completely rewarding, and a thoroughly essential addition for any electronica fans.

PubDo You Ever Regret Pantomime? - Repress