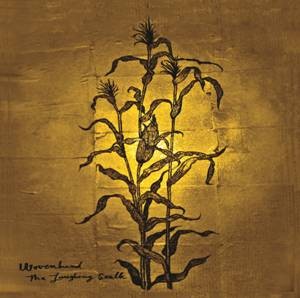 Reissue of their seventh album, long unavailable on vinyl. "Intense" was a word commonly used when describing the sound of the band. Especially on stage the last line-up was an incredible force, but the current band managed to transport this "heavyness" into the studio while losing nothing of its love for detail or delicate arrangements. That was accomplished by producer Alexander Hacke (Einstürzende Neubauten, Bad Seeds) who has created an intoxicating mix of guitars and other stringed instruments in the final mix.