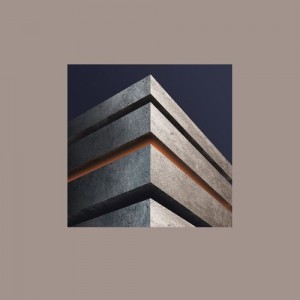 Blackpool based quartet Blanket are set to release their 2nd full-length album Modern Escapism on the 8th of October via Music for Nations. "Modern Escapism" takes the post-rock blueprint of the band’s 2018 debut full-length How To Let Go and infuses it with reverberating waves of shoegaze eclecticism and sudden outbursts of savage metal.

The record’s sonic palette takes the ethereal fluidity of Slowdive, the vicious down-tuned riffs of Deftones and the epic euphoria of Mogwai and coalesced them together into something far more cohesive. The widescreen, cinematic expanse of Blanket’s sound still remains however, and rather than neuter their grand ambitions, these additional elements have simply expanded their aural tools without compromising the grandiose vision that gives Blanket their identity.