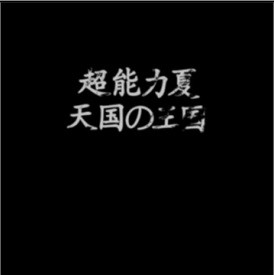 Former 4AD labelmates Ian Masters (Pale Saints) and Warren Defever (His Name Is Alive) use a classic song by the 13th Floor Elevators as a starting point and over the course of a record see it disintegrate as they beam into the heart of the sun. For fans of Flying Saucer Attack, Texas psych, Matsuo Ono, A.R. Kane, Toru Takemitsu, Hawkwind, Taj Mahal Travellers. Originally released as a very limited lathe cut in Japan and now being made more widely available as part of Disciples’ R.A.T.S. series. Each side plays continuously with no banding between tracks. Digital format, via the download card, is four separate tracks.