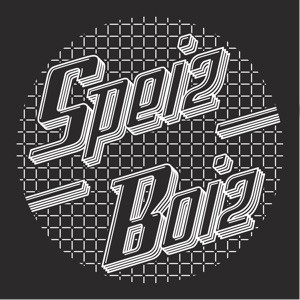 'SpeizBanger' on side A is one of those timeless songs that are hard to be described, but we are pretty sure this is what an imaginary demo by random members of BadBadNotGood and Khruangbin, recorded in a smokey Budapest home studio would sound like.

'BreakBottle' on the flip starts off as a more conventional live groove until the ethereal synths and guitar harmonies come in, from then it sounds like the fictional demo described above.

The single is limited to 300 copies