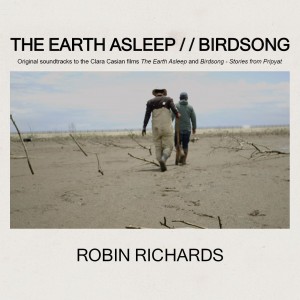 The Earth Asleep (2021) addresses the ways in which our exposure to extreme live-trauma in the form of rolling news and citizen reportage has resulted in an inability to process grief at a manageable, human scale. Film, poetry and live music intertwine to conjure a pathway by which the human soul might navigate unseen astral dimensions. As the earth sleeps, past and present merge in this live rhythmic montage. The soundtrack features members of two Mercury Prize-nominated bands: Chris Illingworth of GoGo Penguin on piano; and Michael Spearman of Everything Everything on drums and percussion.