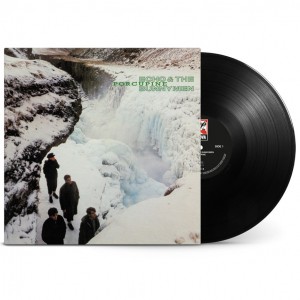 Echo & The Bunnymen first released the single The Back Of Love in 1982, nearly nine months before the album’s release in 1983. It became the band’s first UK top 20 single as well as charting in Ireland. It led to the release of Porcupine in 1983, with Ian Broudie, who would later form The Lightning Seeds, returning to production duties having co-produced their debut album Crocodiles.

Initially rejected by the band’s label, the album was re-recorded with Indian violinist, singer and composer Lakshminarayana Shankar, who added strings to the tracks. The result was their greatest chart performance, with The Cutter reaching #8 in the singles charts and Porcupine finishing #2 in the album charts and went on to be certified Gold. Porcupine featured on many end of year critics’ lists, with their single The Cutter still remaining highly popular to this day.