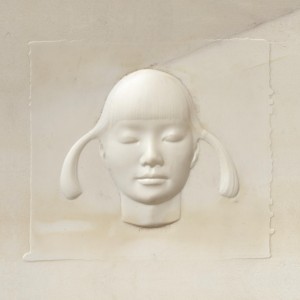 Spiritualized and Fat Possum Records announce the final instalment of The Spaceman Reissue Program. The album is the fourth in this series of 180g double albums mastered by Alchemy Mastering, presented in a gatefold jacket with reworked artwork by Mark Farrow and available in both a standard black vinyl pressing and limited edition ivory-coloured vinyl.

Let It Come Down saw Jason Pierce rebuilding Spiritualized after the core line-up dissolved following the intensive touring process of Ladies And Gentlemen... Dion’s Phil Spector-produced ‘Born To Be With You’ was an influence. The initial recordings were made at John Coxon’s studio before some 115 different musicians were brought into Air and Abbey Road Studios to work on these 11 songs. Spiritualized had always made wide-screen music but this time the movie theater was the size of the Coliseum