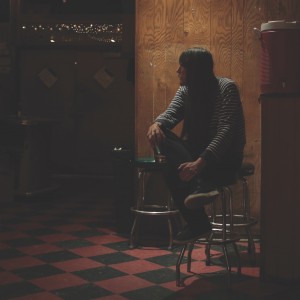 Endless Boogie re-joins with its fifth proper studio album. It contains and is called ADMONITIONS. Seven tracks of unrefined wisdom, mostly put to tape in improvised fashion with little to no warning. Recorded over two years and two sessions - at the pastoral tranquility of the Stockholm inland archipelago in 2018, and in the dank, cramped basement of a Fort Greene, Brooklyn studio in February 2020. Eklow on crude direction, Sweeney on stealth glamour, the obscurantist clarity of Paul Major is, as always, as ever, on full display, the fierce reality of Mike Bones is crucial, and the stoic solidity of The Harry Druzd lays beneath it all. Old pal Kurt Vile hovers over COUNTERFEITER.

Full grease, delivered with ease. It is the band’s humble wish that you immerse yourself and this offering.