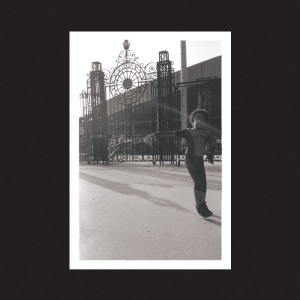 "The jazz ensemble evokes our American topography, both physically and psychologically, by capturing what’s in the news and what’s underneath that surface.” – Pitchfork

Barry says: A brilliantly soulful storm of free-jazz timbres and spoken word phrases bolstered with snappy counterpoint and harmonic dissonance, both unnerving and hypnotic, but thoroughly enthralling throughout. Brilliantly inventive and momentous.

SIDE A
A1. Open The Gates
A2. Keys To Creation
SIDE B
B1. Lágrimas Del Mar
B2. Storm Came Twice
SIDE C
C1. Water Meditation
SIDE D
D1. Six Sounds
D2. The Port Remembers