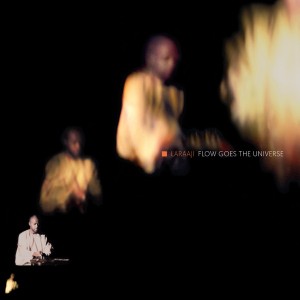 First time vinyl edition of one of Laraaji’s best loved albums, originally released in 1992 as one of the first releases on the All Saints label.

A suite of luminous ambient pieces that stands amongst Laraaji’s very best work.

Cut as a double album by Stefan Betke (aka Pole) for maximum fidelity and housed in a gatefold sleeve re-designed by David Coppenhall from his original projection-based designs.