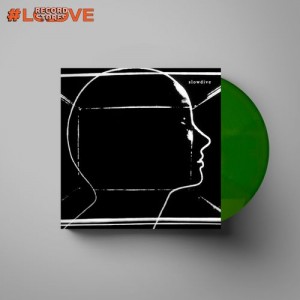 
The world has finally caught up with Slowdive. A band whose reach goes far beyond just influencing music is back, with their first new album in 22 years.

The album is called ‘Slowdive’ - self-titled in an echo of their debut EP from 1990, and is remarkably direct.

Deftly swerving what co-vocalist/guitarist Rachel Goswell terms “a trip down memory lane”, these eight new tracks are simultaneously expansive and the sonic pathfinders’ most direct material to date.

Self-titled with quiet confidence, Slowdive’s stargazing alchemy is set to further entrance the faithful while beguiling a legion of fresh ears.