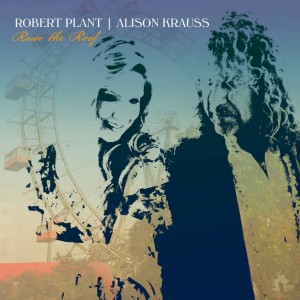 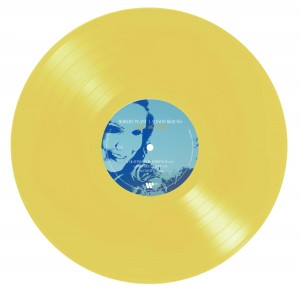 Reunited after some fourteen years, following the historic success of their first collaboration Raising Sand (2007), which reached #2 on the UK album chart, generated multi-platinum sales, and earned six Grammy Awards including Album and Record of the Year.

Like its predecessor, Raise The Roof was produced by T Bone Burnett, who worked with Plant and Krauss to expand their collaboration in thrilling new directions, accompanied by drummer Jay Bellerose, guitarists Marc Ribot, David Hidalgo, Bill Frisell, and Buddy Miller, bassists Dennis Crouch and Viktor Krauss, along with pedal steel guitarist Russ Pahl among others.

Barry says: Yet another superb outing from the joint minds of Plant & Krauss. Beautifully written and undeniably characteristic of both acts without being the sound of one alone. The quintessential collaborative endeavour.