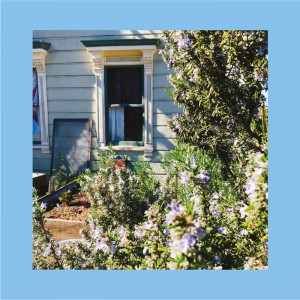 Two hundred copies of Anxiety Art were pressed on Spanish label Pretty Olivia in 2019 and disappeared in a flash. This is the debut where The Reds, Pinks & Purples solidified the cathartic kitchen pop of later more widely distributed titles on Tough Love and Slumberland. As The Reds, Pinks & Purples Glenn Donaldson - the man with the lengthy Discogs page - decided to find his way out of the wilderness following some big and small personal tragedies and the demise of his former bands. He landed on a way to weave his influences from Athens, Georgia to Bristol, England into something unique to his life in the Inner Richmond district of San Francisco. The Tough Love repress features an alternate cover with more of Donaldson's neighborhood photographs. Edition of 1000.