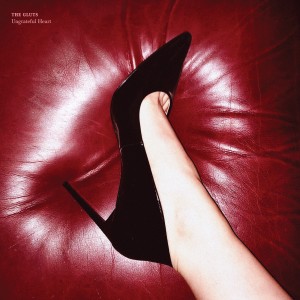 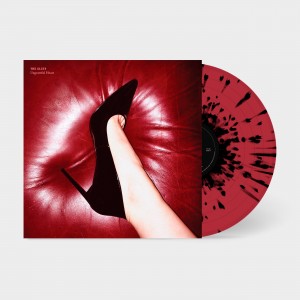 ‘Ungrateful Heart’ is the fourth album from Milan-based group The Gluts. Whilst their previous releases traded in an explosive psychedelic noise-rock, ‘Ungrateful Heart’ sees the Italian four-piece hone in a more post-punk-indebted sound. Although no less abrasive and confrontational in its utlising of ear-piercing feedback and hard-hitting riffs, the band say that the songs here primarily take cues from the likes of Fugazi, Gang of Four, the PiL-Pistols canon and the Campana brothers’ long adoration of Italian and American hardcore punk. The album arrives off the back of 2019’s ‘Dengue Fever Hypnotic Trip’ LP and tours and festival dates around the UK, Europe and South Africa.

Laid down over a tireless week living side by side and working in the studio around the clock, The Gluts – comprised of Claudia Cesana (bass/vocals), Dario Bassi (drums) and Nicolò and Marco Campana (vocals/synths and guitar, respectively) – recorded ‘Ungrateful Heart’ with Dutch producer and close collaborator Bob de Wit (A Place To Bury Strangers, Gnod, The Sonics). On the sessions, the intensity of which is mirrored in the fierce uncompromising attitude of the music itself, the band said: “Bob’s contribution to this album was essential. He pushed us beyond our limits. It was difficult, we can’t hide it, but it really was worth it.” Although the album is still shot through with moments of lacerating noise-rock ('Mashilla' and 'Eat Acid See God'), songs like 'Love Me Do Again' and 'Bye Bye Boy' deal in a timeless hedonistic punk sound. Elsewhere, the politically charged 'Breath' and 'FYBBD' see The Gluts turn their sonic belligerence towards fascists and systemic racial violence to rallying effect.