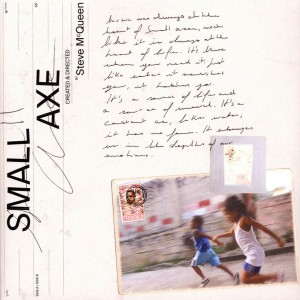 featuring classic recordings from prince far i, toots and the maytals plus the iconic janet kay’s silly games. the official soundtrack to be released on newly formed motown uk will also featuring original score tracks from composer mica levi, poetry recitals from the cast and brand new recordings from michael kiwanuka (young, gifted & black) and motown’s own tiana major 9 with a 2021 rendition of silly games.