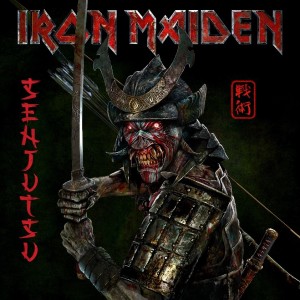 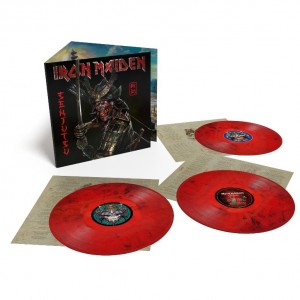 Parlophone Records is thrilled to announce the release of Iron Maiden’s 17th studio album Senjutsu, their first in 6 years. It was recorded in Paris with longstanding producer Kevin Shirley and co-produced by Steve Harris.

For Senjutsu – loosely translated as ‘tactics & strategy’, the band once again enlisted the services of Mark Wilkinson to create the spectacular Samurai themed cover artwork, based on an idea by Steve Harris.

Barry says: Iron bloody Maiden eh? They return for their SEVENTEENTH LP and you know what? It's great! It's a lot more of a proggy affair than during their heyday, but there is an absolute wealth of undeniable hooks and brilliantly hefty songwriting. Dickinson's voice is in top athletic form too.