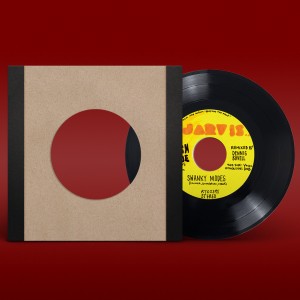 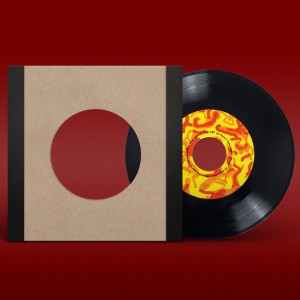 Rough Trade Records are extremely happy to announce the PHYSICAL release of reggae pioneer and innovator Dennis Bovell’s mixes of the JARV IS... track “Swanky Modes” on August 20th. These mixes were first made available digitally back in April (before Dennis was awarded MBE status in the Queen’s Birthday Honours list). Iggy Pop was so impressed he played BOTH of the mixes during the course of a single edition of his BBC 6Music radio show.

This limited-run 7” single features hand-drawn label art by Jarvis himself & is housed in a bespoke cardboard sleeve with reinforced edging. Tuff.