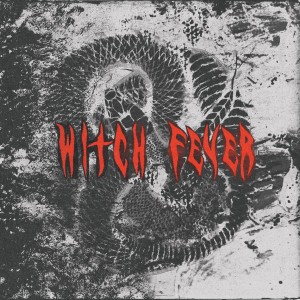 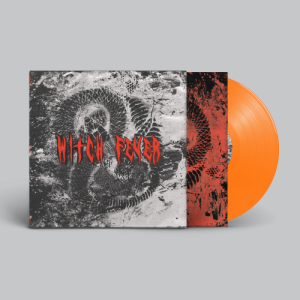 Concocting a potent sonic assault that recalls the foreboding darkness of Black Sabbath, Savages’ monochrome post-punk and the dirty breathlessness of Bleach-era Nirvana, the Manchester quartet create a confrontational racket that takes no prisoners. The band’s name is inspired by the hysteria which accompanied the witch trials in Salem, Massachusetts, and Europe, which the band have long considered were a means to belittle, suppress and diminish women.

“There’s a big emphasis on female empowerment and female anger,” says bassist Alex of the message raging behind the band’s music. “It’s about celebrating yourself and self-expression. Not being stifled and held back.”

Reincarnate, which was recorded at Orgone Studios in Woburn, with producer Jaime Gomez Arellano, explores those incendiary topics. Lead single Reincarnate is an anthem of post-breakup independence, set to Sabbath-esque graveyard doom. In The Resurrect is a visceral squall about celebrating identity and being a “bad ass bitch”. Abject tackles sexism the band have encountered during live shows, while Bully Boy is a steel toe-capped boot to abuse of male power, which considers the concept of God within a patriarchal system.

“Growing up I went to a church and it was orthodox, shitty and a bit of a weird place,” explains Amy. “When I was 16, I left and then my family left after me. Some of my lyrics are about that, it’s about coming away from a trauma and knowing that you’re powerful despite that.”

“She takes biblical sayings and turns them on their heads,” says Alex of her bandmate’s lyrical approach.” It’s playing around with power constructs in society, religion and life and flipping it on its head.”

Reincarnate
In The Resurrect
Abject
In Birth
Initiation
Bully Boy