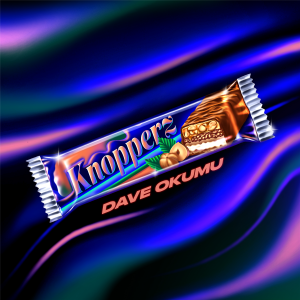 Debut solo album from Dave Okumu - who you probably don't know from producing and guesting on projects with Arlo Parks, St. Vincent, Tony Allen and Jesse Ware (amongst others). You might recognize him as singer and guitarist from the Mercury nominated band, The Invisible.

However this isn't anything like anything he's made before. An ode to early electronica, downbeat and instrumental hip-hop, it combines elements of glitch, boom-bap, and warped sample heaven to create something with soul, identity and, more important, something that'll sound amazing in your living room as the dark nights draw in.

Playing with a tantalizingly organic palette of sounds, it's jazz-indebted, with lots of dusty piano, upright bass and brushed drums strung up with an elastic, head-bobbing groove which I can't workout is some expert MPC trickery or some other kind of beat-production voodoo. Either way it pulls you in and out, fast and slower as it nods through its movements and is a guaranteed H I T for anyone with penchant for stoner, instrumental hip-hop in the vein of Madlib, J Dilla and Your Old Droog.