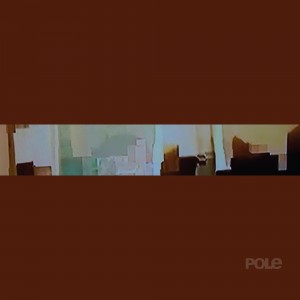 Tanzboden follows legendary Berlin-based producer and DJ Pole’s recent album ‘Fading’, a continuing exploration of memory and loss through his signature minimal dub sound. As with every new Pole record, it’s part of a continued forward trajectory but it also connects to a pre-existing sonic framework. “Every Pole record connects to recordings that I've made before,” Betke says, “in order to stay in this kind of vertical development. His return to Mute saw the remastered reissue of his ground-breaking Trilogy ‘1 2 3’ to much acclaim.