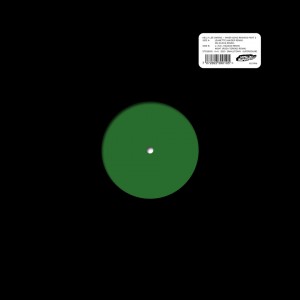 Elkka adds ethereal atmos, a pulsating beat and frenetic arpeggios to "On", transforming it into a peaktime electro-disco epic that'll find favour on electronic leaning dancefloors throughout clubland.

Yassus injects "L.I.N.E" with urgent footwork and rave energy, a galvanized hybrid that's utilizes high speeds and solid production to summon up an large amount of propulsion and energy.

Finally, one of the hottest stars of techno right now, Roza Terenzi fattens up "Night" with her typically chunky, prog house-influenced beats that rattle and thud and send E'd up dancers into a full on ecstasy!

Not only does Kelly Lee Owens make some of the most inventive and pioneering music out there, she's also got her finger firmly on the pulse when it comes to curating her remix EPs; making these two parts essential collectors items. Don't sleep!

Matt says: Unmissable KLO remix package with upfront purveyors of house, techno and jungle given freedom to let loose on some of Owen's delicious new tracks.