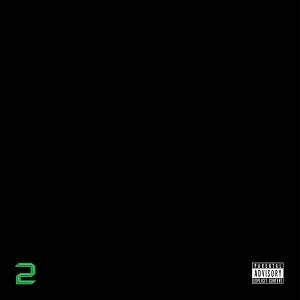 I was tardy with my introduction to the genius that is Dean Blunt, ignoring the Hype Williams and Babyfather brilliance and only encountering the minimal magic of the first 'Black Metal' during my second year at Piccadilly. Shown the way by Ryan Horsebeach, Mike Riley Jones and Matt Ward, I bought the cryptic release and well and truly lost my shit...over and over again...for years. To say I'm excited by the appearance of a second instalment from the reclusive musician would be a wild understatement.

The LP opens with strings and solemnity via 'Vigil', a sparse and beautiful reminder of Blunt's trademark sound - intimacy bordering on claustrophobia, nocturnal and emotive. The chiming guitars join the poised drum patterns for 'Mugu' and 'Dash Snow', a pair of bedsit vignettes which Javi just described as a London cabbie's reaction to Drill while Vini Reilly tunes up - this is a good thing by the way. Blunt's is a music of longing, vulnerability and beauty, presented as concise and considered songs which combine to form their own sonic landscape. Referential (the cover blacks out all everything from Dre's 2001 but the 2) but never reverential, Blunt, aided and abetted by Joanne Robertson somehow beats his personal best, and we should all be grateful we get to hear it.