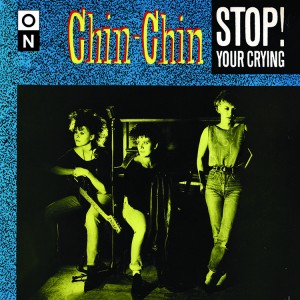 Originally released in 1986 on 53rd & 3rd, these 3 tracks make their first appearance on 7”. Look out for their forthcoming Singles and BBC Sessions album on Sealed Records.