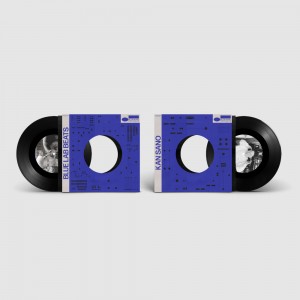 For our Blue Note Re:imagined album campaign we released 4 7" records quarterly along the campaign ahead of album release. This 7" comes after the album release and is the 5th in the collectors series. It features Montara from Blue Lab Beats, the key focus track on album release and also the incredible Think Twice from japanese artist Kan Sano. This exclusive release is so special as the Kan Sano single only exists to this day digitally and this will be the first exclusive physical release of this song!