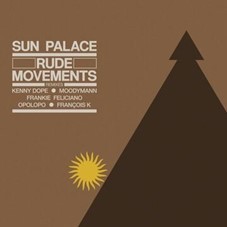 Made famous by David Mancuso at his New York Loft Parties, ‘Rude Movements’ was an obscure Brit-funk b-side recorded in the home studio of Mike Collins. The track’s unique sound, coupled with pristine sonics and production values caught the audiophile ears of Mancuso, and the rest is history. Soon the track found its way into the hands of Loft Party denizens Larry Levan, Nicky Siano, Frankie Knuckles and Danny Krivit and continues to influence house and electronic producers through to this day.