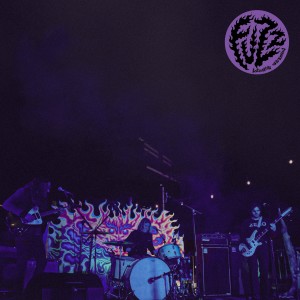 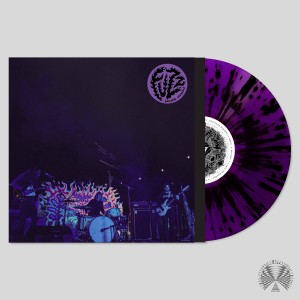 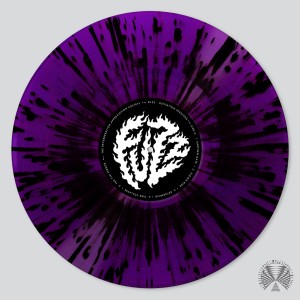 In Oct 2020 the band released their first album in 5 years, III, scorching the earth with pure primitive rock and roll mastery captured by the sonic guru Steve Albini. It’s a record that is meant to be heard and experienced live, and their Levitation Sessions set is the smoldering slab of heavy psych we’ve all been waiting for, recorded at Zebulon in Los Angeles, CA. Director Joshua Erkman alongside sound engineers Matthew Littlejohn and Mike Kriebel, capture FUZZ’s intense energy backdropped by electric artwork from artist Tatiana Kartomten.

“We wanted to create something that felt like more than just a replacement for seeing us live. This is the first time we had played songs from III in the context of a set, and we found new footing on some of the old songs. This led us down avenues we hadn’t seen in rehearsal. To find ourselves in the space right in between ‘lost’ and ‘found’ (aka live) was both alarming and electrifying after having been away from it for so long.” - FUZZ.