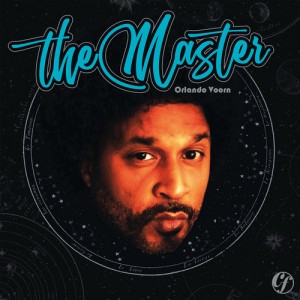 The Dutch icon Orlando Voorn is releasing a fresh new sound on Deeptrax Records sublabel Contrafact! Having started his career in the early 80s with major influences of Parliament, Kraftwerk, Motown and P funk. He is now widely recognized as an ingenious (Detroit) techno producer with former releases on Juan Atkins’ Metroplex records and Kevin Saunderson’s KMS. In “The Master” this album brings something special and is influenced by the deeper sounds of soul and funk. Orlando Voorn has used aliases in the past to present and release various styles of music without limiting himself and is one of the most versatile producers out there. We are proud to team up with Voorn and release this album that captures soulful jazz, funk rhythms and perfectly fused with passionate vocals.