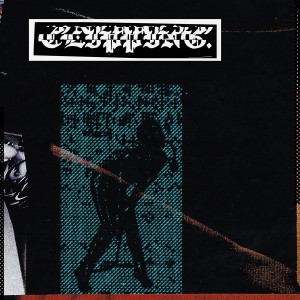 Features “Wriggle” and “Shooter,” two of the group’s most popular live and streaming tracks.

Rapper and Grammy and Tony award-winner Daveed Diggs originated two roles in the smash Broadway musical Hamilton, and is a prolific actor, with roles in Snowpiercer, Black-ish, Blindspotting, and more.

Members Jonathan Snipes and William Hutson are prolific soundtrack and experimental musicians. They worked together on the film Room 237, and Snipes made the soundtrack for horror film Starry Eyes.

Their most-recent album, 2020’s Visions of Bodies Being Burned, brought a significant new audience to the group & their 2020 RSD release Double Live sold out immediately in the USA.

ClippingThere Existed An Addiction To Blood