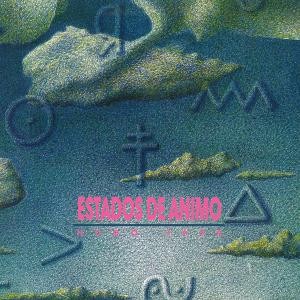 A new title in the series of full-album reissues that Vampisoul (co-produced in collaboration with Little Butterfly Records) is releasing as a valuable addition to their largely acclaimed compilation "America Invertida", focusing on the obscure leftfield pop and experimental folk scene from '80s Uruguay, making some of these elusive and essential albums available again. The album was originally released in 1990 with a single pressing of 300 copies, and then recently rediscovered by new generation of DJs, musicians and hardcore record collectors around the world thanks to the internet, reaching a cult status and becoming a top want.