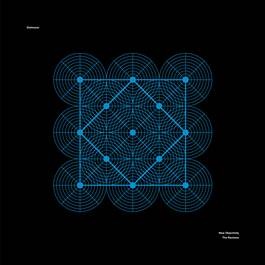 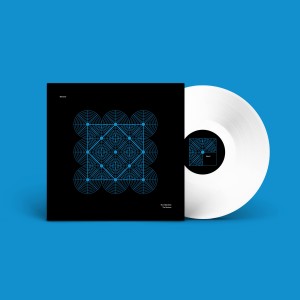 The album’s opening track has been given an enthralling nine and half minute ambient house remix by the godfathers of the scene, The Orb. This leading 12” is released on 7th May and is backed by a staggering Werra Foxma mix of the track by Dohnavùr themselves. The catalogue number for the 12” is CiS080 and it is available as a white vinyl edition.

Following the release of “The Flow Across Borders”, the Dohnavùr journey continues with a remix album which is ready to be released later in the year. The album features incredible remixes from Richard Norris, Concretism, Warrington/ Runcorn, Kieran Mahon, Letters From Mouse and Pulselovers. Dohnavùr have already returned the favour to Richard Norris (of The Grid/Beyond the Wizard’s Sleeve fame) for the group’s first official remix commission, remixing the track ‘Water’, currently available on Richard’s Group Mind label.

DohnavùrThe Flow Across Borders: The Remixes