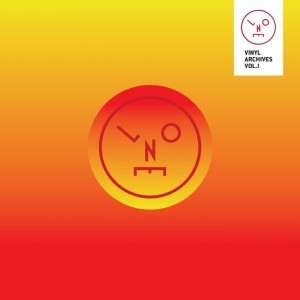 digitally later in the year, so this will be the first chance for fans to snap it up months ahead of official release. This new series celebrates pivotal cuts from the label’s history, as well as fresh upcoming tracks.