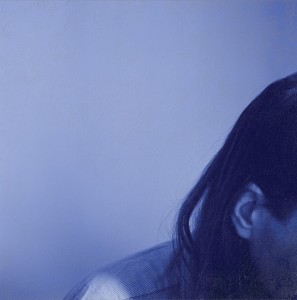 John Murry’s third album is starlit and wondrous, like being wrapped in the softest black velvet. It’s an album of startling imagery and insinuating melodies, of cold moonlight and searing heat. It’s a record that penetrates to the very heart of you, searing with its burning honesty, its unsparing intimacy and its twisted beauty.

‘The Stars Are God’s Bullet Holes’ is not an album for an ordinary world, because it’s not an ordinary album. It’s an album to dive deep into and submerge yourself in, and to emerge from aware that this world is a remarkable place, and that John Murry is a remarkable artist.

Barry says: There's a palpable sense of rock and roll groove on this one from Murry, with the fuzzy bass and power-chord riffs being wonderfully offset with surprisingly light vocal accompaniments from the backing singers. Dynamically intricate but surprisingly simple audio constructions perfectly displaying Murry's unmatched songcraft.