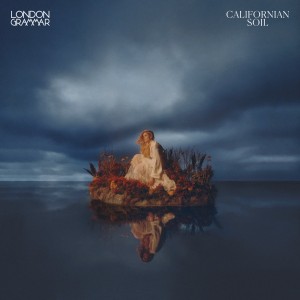 London Grammar’s success and longevity as a band has traced the British pop graph for over a decade.

The new album, Californian Soil, embodies a new clarity of purpose centred around frontwoman Hannah Reid, who crafts a message of femininity and power on the new material.

Barry says: London Grammar's latest outing follows 2017's 'Truth Is A Beautiful Thing' and places much more emphasis on Reid's voice, veering into rich orchestral downbeat territory. Though the typical guitars and indie chord progressions are still present, it's a much more refined and nuanced direction, and one that suits them perfectly.

London GrammarTruth Is A Beautiful Thing