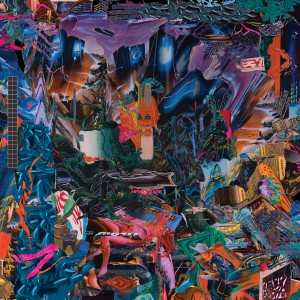 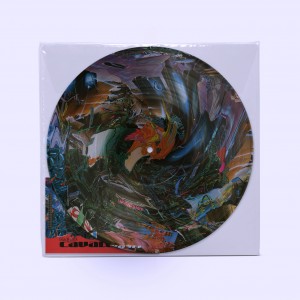 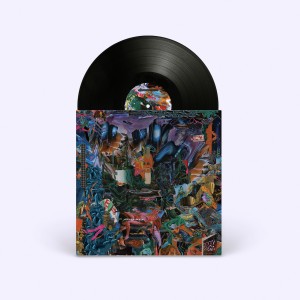 black midi’s new album Cavalcade is to be released on 28th May. Cavalcade is a dynamic, hellacious, and inventive follow-up to 2019’s widely-praised Schlagenheim, “a labyrinth with hairpin-turn episodes and lyrics full of dourly corrosive observations” (New York Times, Best Albums of 2019).

It scales beautiful new heights, pulling widely from a plethora of genres and influences, reaching ever upwards from an already lofty base of early achievements.

Barry says: Black Midi have always revelled in forging the most cacophonous and confounding noise, drawing skilfully from a diverse range of influences. 'Cavalcade' takes this one step further with such a varied and hugely skilled narrative, it's hard not to get drawn into their world after just a couple tracks. Jazzy, noisy, heavy and in parts eerie, this is peak Black Midi.