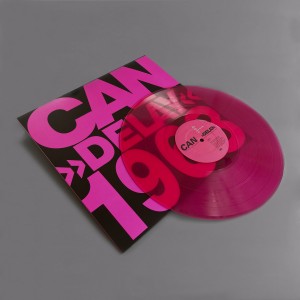 This classic album of tracks recorded at the beginning of Can’s life, and features original vocalist Malcolm Mooney.

Thief is now a rejuvenated Can classic having been covered by Radiohead and since then discovered by a new generation of fans.

Can’s powerful influence has never diminished, and their indelible mark is apparent in the bands who freely acknowledge their importance - from Portishead, James Murphy, New Order, Factory Floor, Public Image Ltd, Mogwai, Kanye West and Radiohead - as well as across other disciplines such as visual art and literature.