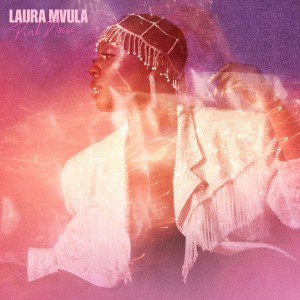 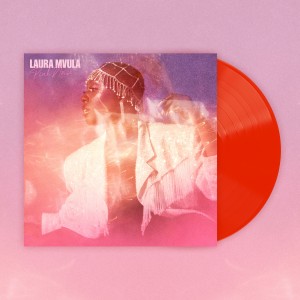 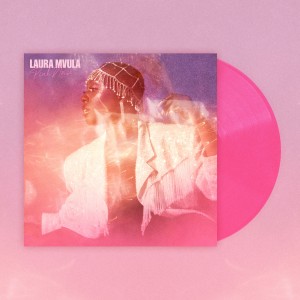 Laura Mvula’s new album ‘Pink Noise’ is set for release on July 2nd. ‘Pink Noise’ explores a side of Laura previously uncharted. As triumphant as ever, the album is a battle cry and stark reminder of the sheer talent of the critically acclaimed artist. This is Laura in a new found light - still reflecting her distinctive signature sound but showing the progression of an artist who has come into her own.

Contrasting confessional lyricism with compelling and infectious synth pop, ‘Pink Noise’ feels completely and uniquely Laura. Her artistic prowess knows no limits - take the neo-soul meets art pop of ‘Remedy’ for example, or the darker, pulsating ‘Conditional’ that injects bombastic funk into indietronica. She feels rejuvenated too, especially on electro pop stunners ‘Magical’ and ‘Before The Dawn’. This is Laura Mvula at her most ambitious to date, leaving no stone left unturned in this cosmic new realm.

As one of the most exciting musical talents to come out of the UK, Laura has previously won an Ivor Novello Award for Best Album, has been nominated for the Mercury Prize (not once but twice), BBC Sound Poll, the BRITs Critics Choice Award, two BRIT Awards in 2014 (British Female Solo Artist and British Breakthrough Act) and won an incredible two MOBO’s in 2013 (Best Female and Best R&B/Soul).

Having caught the attention of her musical hero Prince while performing for the first of two times on the Pyramid Stage at Glastonbury, Laura has gone on to travel the world, selling out shows and captivating crowds at every destination. Crowned “Queen of the Prom” and given a five star review from the Evening Standard for her Proms 2014 Late Night performance at the Royal Albert Hall, Laura’s critically acclaimed career has led her to work with real-life inspirations Nile Rodgers and touring with David Byrne.

Barry says: Laura Mvula returns for a neon distillation of her wonderfully flexible vocal talents, with 80's reverbs and swooning synths cutting through the perfectly crafted basslines and flawlessly produced grooves. Rich and evocative, it's a new direction for Mvula, and one which she does without missing a step.