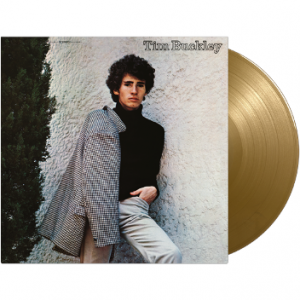 This self-titled work is Tim Buckley’s debut album, originally released in 1966. Most of the songs were co-written by Buckley and Larry Beckett while still in high school. It also features lifelong friend and collaborator Lee Underwood as well as Van Dyke Parks. This mostly folk oriented album was the start of an incredibly versatile career in which he later incorporated jazz, psychedelia, funk, soul and avant-garde.

The album is released as a limited edition of 1000 individually numbered copies on gold coloured vinyl.

Tim BuckleyLady, Give Me Your Key: The Unissued 1967 Solo Acoustic Sessions