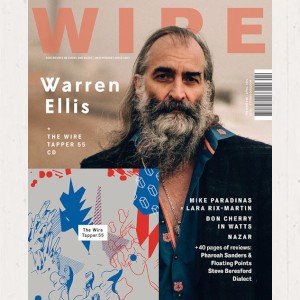 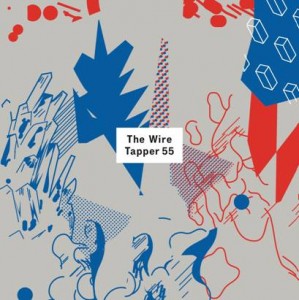 Don Cherry in Watts
As Don and Moki Cherry's work is the subject of a new book, Gabriel Bristow revisits the global music traveller's roots in the post-bop milieu of Watts, Los Angeles in the 1950s.

Warren Ellis
As he releases a new collaboration with Marianne Faithfull, the Australian composer and multi-instrumentalist, and member of The Bad Seeds and Dirty Three, talks to Emily Pothast about channelling the Romantic poets, his experimental literary collaborations, and how he improvises the soundtrack to his own life.

Nazar
Ray Philip talks to the prolific dance music producer about using Angola’s frantic kuduro style as a lens to examine post-colonial conflict as well as the possibility of long distance collaborations and solidarity between music producers in Europe and Africa.

Global Ear
As another season of live music is thrown into chaos by Covid and regional regulations and lockdowns, Lee Etherington of Newcastle’s TUSK festival discusses how they are moving music into the virtual realm.

Unlimited Editions
Phil England gets to grips with the multifaceted operations of French label and promoter Murailles Music.

The Inner Sleeve
In another piece held over from last month’s issue, bassist William Parker discusses the cover of The Ornette Coleman Trio’s At The Golden Circle Stockholm.