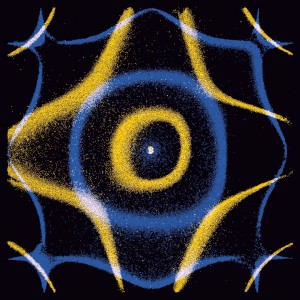 VERY LIMITED 180GM VERSION OF THE MADLIB ALBUM ON TEXT WITH DIFFERENT ARTWORK.