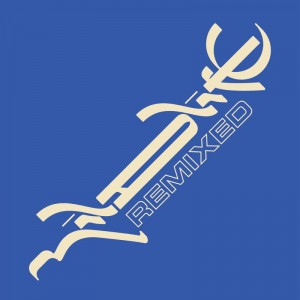 Following the success of 'Phase', Research brings you an all-star cast delivering remixes of their pick from Mildlife's debut album released early 2018.

Research welcomes Tornado Wallace to give us his take on 'The Magnificent Moon'. The Berlin based master producer who recently released his debut LP, Lonely Planet (Running Back) is no stranger to the remix game. With releases on the likes of ESP Institute, Beats in Space and Music From Memory's sister label, Second Circle Wallace is a "force to be reckoned with".

Joining Wallace on the A side is Melbourne's own, label-bosses, beat makers and party starters, Sleep D. Since 2013 the pair have been responsible for the Butter Sessions imprint, which is considered "one of Australia's essential dance music labels". Here the pair put their signature dubbed out sound on 'Im Blau'.

Finally on the flipside Swedish disco-house rockers Mount Liberation Unlimited turn 'The Gloves Don't Bite' on its head with an extended 12-minute take. A re-imagined bass line mixed with quirky Swedish vocals, and their signature drum freak-outs makes for a memorable ending to this diverse EP.