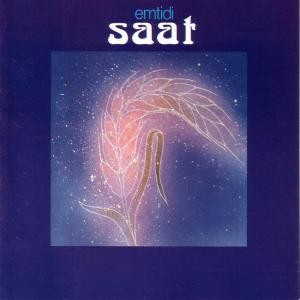 A reissue of Emtidi's Saat, originally released in 1972 as the 14th release on the legendary label PILZ. Producer Dieter Dierks prescribed the folk duo a good portion of cosmic electronic chords. The remaster sounds better than all issues before. An enormous amount of work was invested in it - it was worth it! Transferred from the original analog tapes. Carefully remastered by Dieter Wegner. Original release was 1972. The album a mix of Folk and German Krautrock was produced by Dieter Dierks.