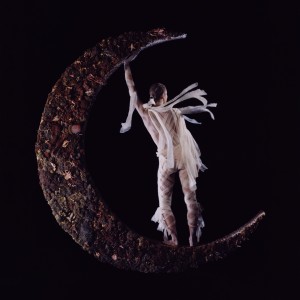 Norwegian duo Smerz have announced the release of ‘Believer’, their forthcoming debut album that pushes Smerz far beyond their previous EP releases, 2017’s Okey and 2018’s Have Fun. Since releasing the ‘Believer’ trailer back in October 2020 followed by a video for the tracks ‘I don’t talk about that much/Hva hvis’, the duo of Catharina Stoltenberg and Henriette Motzfeldt have slowly revealed a new auditory world. The duo meld sonic touchstones from their youth, like musicals and classical music, with swirling, trance-indebted synth lines and hip-hop plus R&B vocals that is distinctly Smerz.

Last fall the duo performed at Oslo’s Ultima festival; in early 2020 they scored a performance by Carte Blanche, the Norwegian national company of contemporary dance, as well as performed at Mira festival in collaboration with legendary visual maverick Weirdcore.