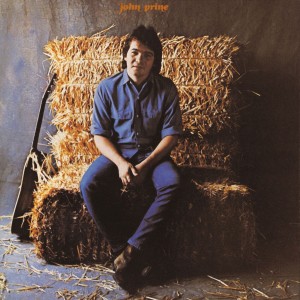 John Prine’s self-titled debut album continues to sound as fresh as it did back in 1971, with Rolling Stone ranking it amongst its 500 greatest albums of all time. It includes some of Prine’s finest works such as “Sam Stone,” “Paradise,” and the famous “Angel From Montgomery.” After initially being spotted by famed singer-songwriter Kris Kristofferson, John Prine’s debut album earned him a number of admirers, including the likes of Bob Dylan. Tracks such as “Paradise” resonated with many, quickly becoming a bluegrass standard. Originally written by John for his father, the track has since been covered by a number of artists such as Johnny Cash and The Everly Brothers.