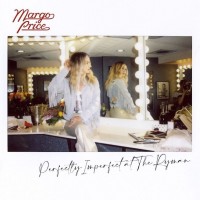 The release is a beautiful summary of Margo’s triumphant three-night run at The Ryman Auditorium in May 2018, and features guest appearances from Emmylou Harris, Jack White, and Sturgill Simpson.

A note from Margo: "Two years ago today I headlined the Ryman and it was something I had dreamed of since I was a little girl. We did three nights in a row and recorded all of them. I am so excited that we are releasing it - the recordings are rough and the performances are raw, but there was a magic there and the band was on fire. We played unreleased songs, alternative album versions and lots of special guests. I hope it moves you."