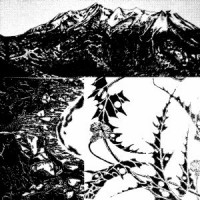 Bio
UVB76 is the multidisciplinary project of Tioma Tchoulanov and Gaëtan Bizien. Combining a cross-genre music with contemporary visuals, the french duo has gained a solid reputation with their powerful AV live shows. Well known for their technique and ever-shifting production style, they released their first album « SAN » last year and have staged their live act worldwide.