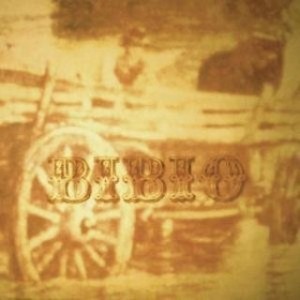 Warp Records will reissue Bibio’s Hand Cranked album on vinyl for the first time. The album was originally released in 2006 by Mush and was one of the releases that caught the ear of the Warp label before signing Bibio for Ambivalence Avenue in 2009. That record will also be restocked on vinyl to coincide with this release. Hand Cranked, his second release, saw him delve further into the sounds he crafted on his debut, Fi, with a focus on saturated guitars, found sound and field recordings and an affinity for the pastoral inspiration of his Northern England surroundings.

Hand Cranked stepped it up a level though, bringing in Bibio's unique take on folk and blending it with electronic loops; a sound that he would continue to help refine throughout his career. This fourteen track collection saw Bibio bring an increased confidence to his music, highlighting his virtuosic guitar playing and shedding light on his more whimsical pop inclinations that he's explored on releases since then. Available on vinyl for the first time since its original release over 10 years ago, Hand Cranked makes for a perfect lazy Sunday listening, a nostalgic drive through the country or simply a peak into an artist beginning to discover the full breadth of his talent.